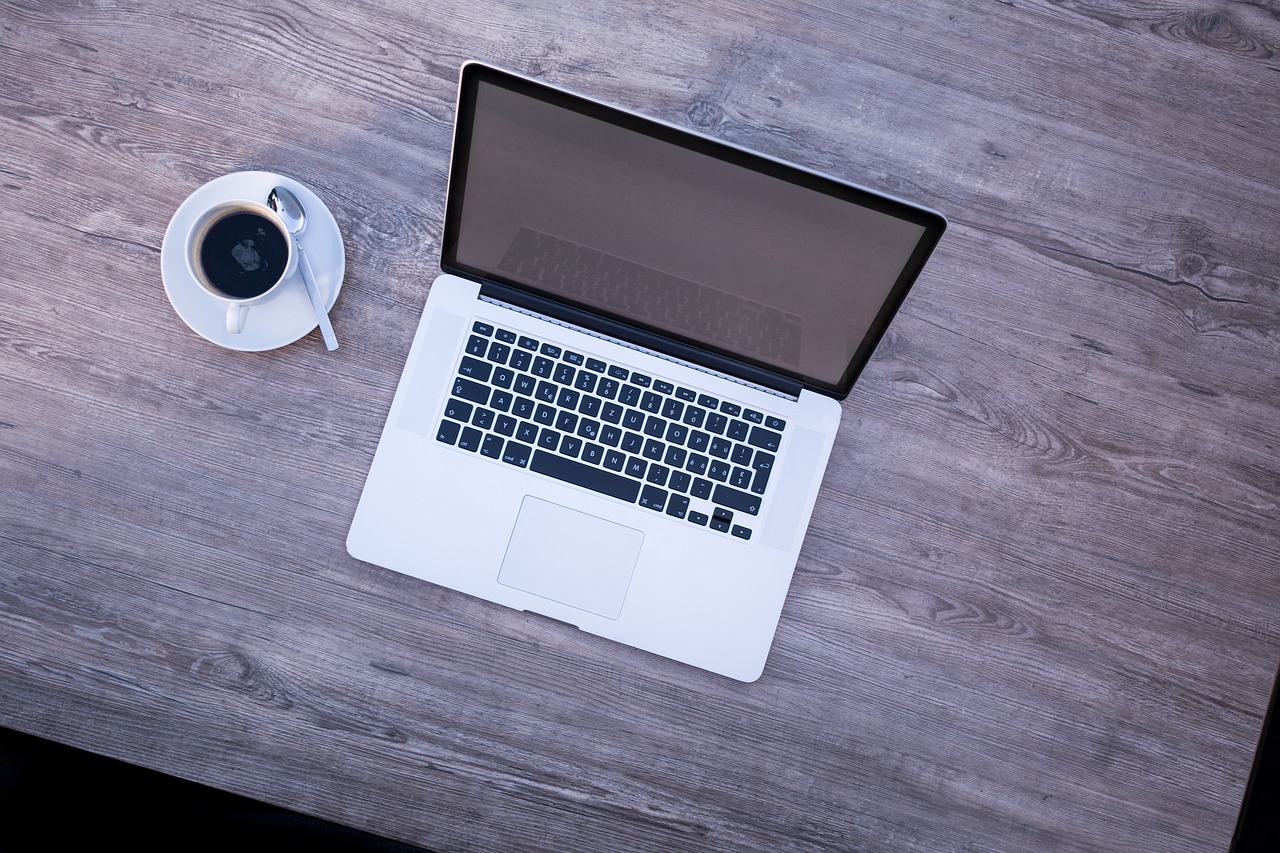 During the final preparations for COP26, we were lucky enough to have Marianne Karlsen, Chair of the Subsidiary Body for Implementation of the UNFCCC, to share key lessons to increase adaptation effectiveness by engaging with national and international policy. In our first seminar, Katharine Vincent presented her lessons learned of the BRACC program, a holistic adaptation program, in Malawi. Our following discussion made it clear that collaboration over several levels, including policy and practice, is crucial for resilience building and effective adaptation. In this second seminar, Marianne Karlsen provided a more in-depth understanding of the role of adaptation in national and international climate policy, and how negotiations in Glasgow can contribute to strengthening adaptation responses. This blog will sum up some of the main points of the discussion that took place in this second C-hub seminar.

What is the Role of Adaptation in National and International Climate Policy?

Adaptation has for a long time been an “orphan” of climate change discourse. Recently, as climate change impacts are becoming more articulated, policy increasingly recognises that mitigation and adaptation should go hand in hand to ensure security and advert and minimise the loss on investments.

An example is the European Union, which has integrated adaptation to a larger degree, including in its climate legislation. Adaptation has also become an increasingly pronounced issue in the negotiation procedures under the UNFCCC. In particular, this relates to a call for an increase in adaptation finance. Though necessary, increasing finance demands a conversation on multiple aspects, including access, sources, mobilisation, but also governance and accountability. In particular, the gap between national, international, and local policies and the needs of the marginalised groups around the globe raises worries about the financial flow. How do we ensure that finance for adaptation benefits local communities and marginalised groups, who are often neglected and not represented in decision-making processes at the national policy level?

How Can the Negotiations in Glasgow (COP26) Contribute to Strengthened Adaptation Responses on a Global and National Level?

At COP 26, ambitions to make a pathway to keep global warming within 1,5 degrees include ambitions on adaptation. More specifically, COP 26 entails negotiations to strengthen efforts to support developing countries in addition to a strengthened call for domestic efforts in a more structured way, including through national adaptation planning.

Although COP 26 aims to make an important contribution to adaptation globally, COP is not in the position to give instructions or conditions to implement adaptation at the local level. A COP can merely facilitate, mobilise, provide guidance, and share experiences. The lack of setting clear conditions on how to implement adaptation can be unfortunate, but also raises questions like where the national responsibility lies. Though hard to define, the importance of including the national level in adaptation policy and interventions remains a central issue in our C-hub discussions.

There are several structures established under the UNFCCC to discuss and share experience at the national, sub-national, and local levels. These include forums such as the Nairobi Work Programme. This and other arenas create platforms for many voices to come forward in the global discourse on adaptation, including from academia, politics, practitioner, and local populations.

What can we learn from this? What can/should we do as actors to strengthen our adaptation efforts both on the policy level and on the ground?